Bahawalpur, located in Punjab, is the twelfth largest city of Pakistan. The city was once the capital of the former princely state of Bahawalpur and now is the District and Divisional Headquarter of Bahawalpur Division. The city of Bahawalpur was founded by NawabBahawal Khan in 1748 and was incorporated as a municipality in 1874. The land of Bahawalpur is an area, which was the seat of ancient Hakra valley civilization and lies between the River Sutluj, Indus and Cholistan desert. The two third area of the region comprises of a barren and desolate desert, where there are only sand dunes found on a very vast and extended territory. The city is known for its famous palaces and ancient forts and is home to one of the few natural safari parks in Pakistan, LalSuhanra National Park. The wild life of Cholistan, Black Buck deer, Chinkara, Gnu (Blue Bull), fox, Houbara Bustard and pelican reflects the diversity of species. Bahawalpur is a major city of Southern Punjab developing all the time. It has kept its strong sense of community building, making it friendly & safe place to live in. The city is not too big but one can enjoy all the amenities of modern urban life and beauty of a great desert in the same day. The city is also famous for its educational institutions, magnificent palaces, gigantic forts and festivals. Bahawalpur is a city that reveals its own individuality and pride itself on its warm hospitality. Our students are an important part of the city's life, they feel it connected to it and the city is easy to get around. New students immediately begin to feel like at home, one can easily see themselves falling in love with the palaces, parks and lush greenery alongside the completely different deserted areas as well. 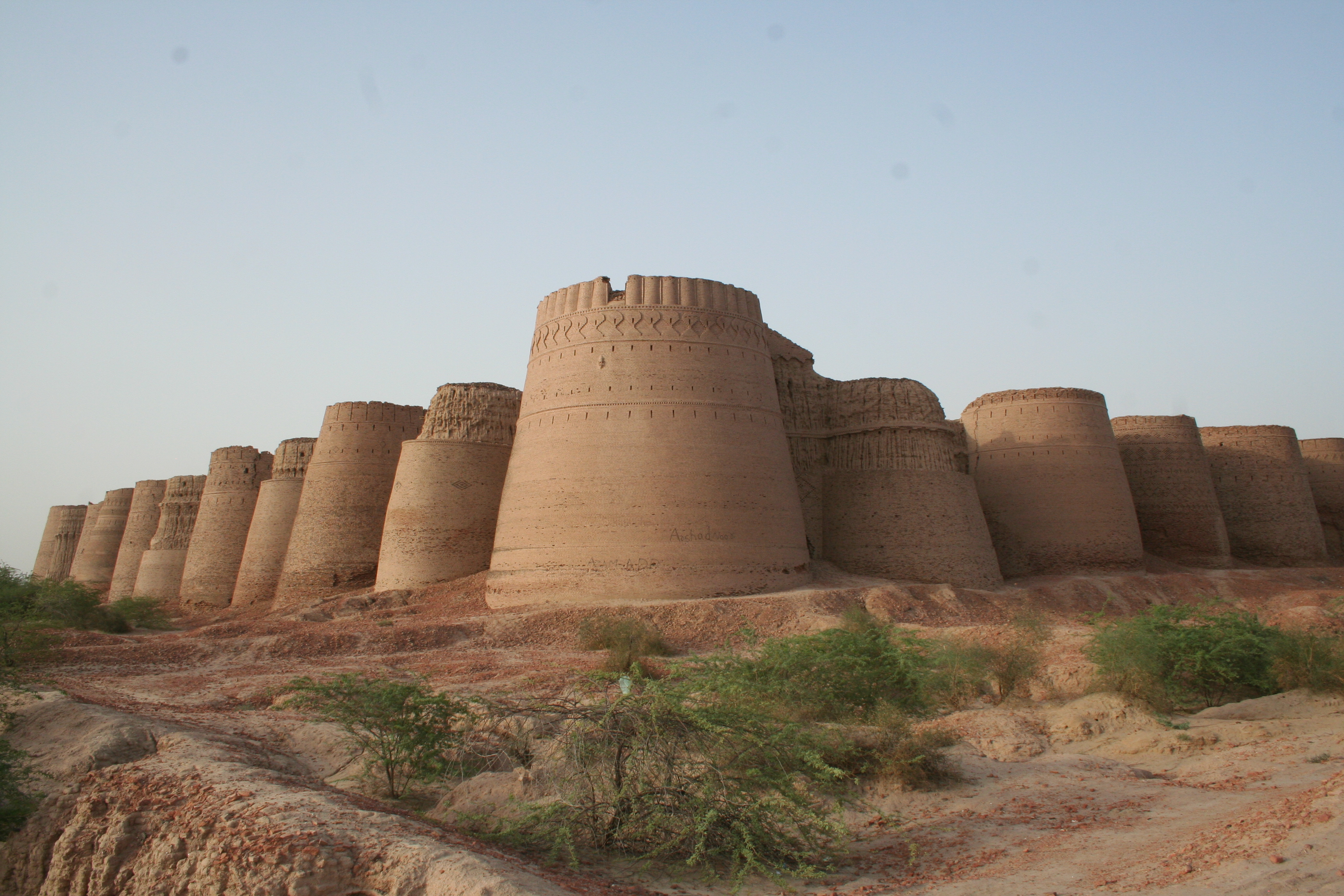 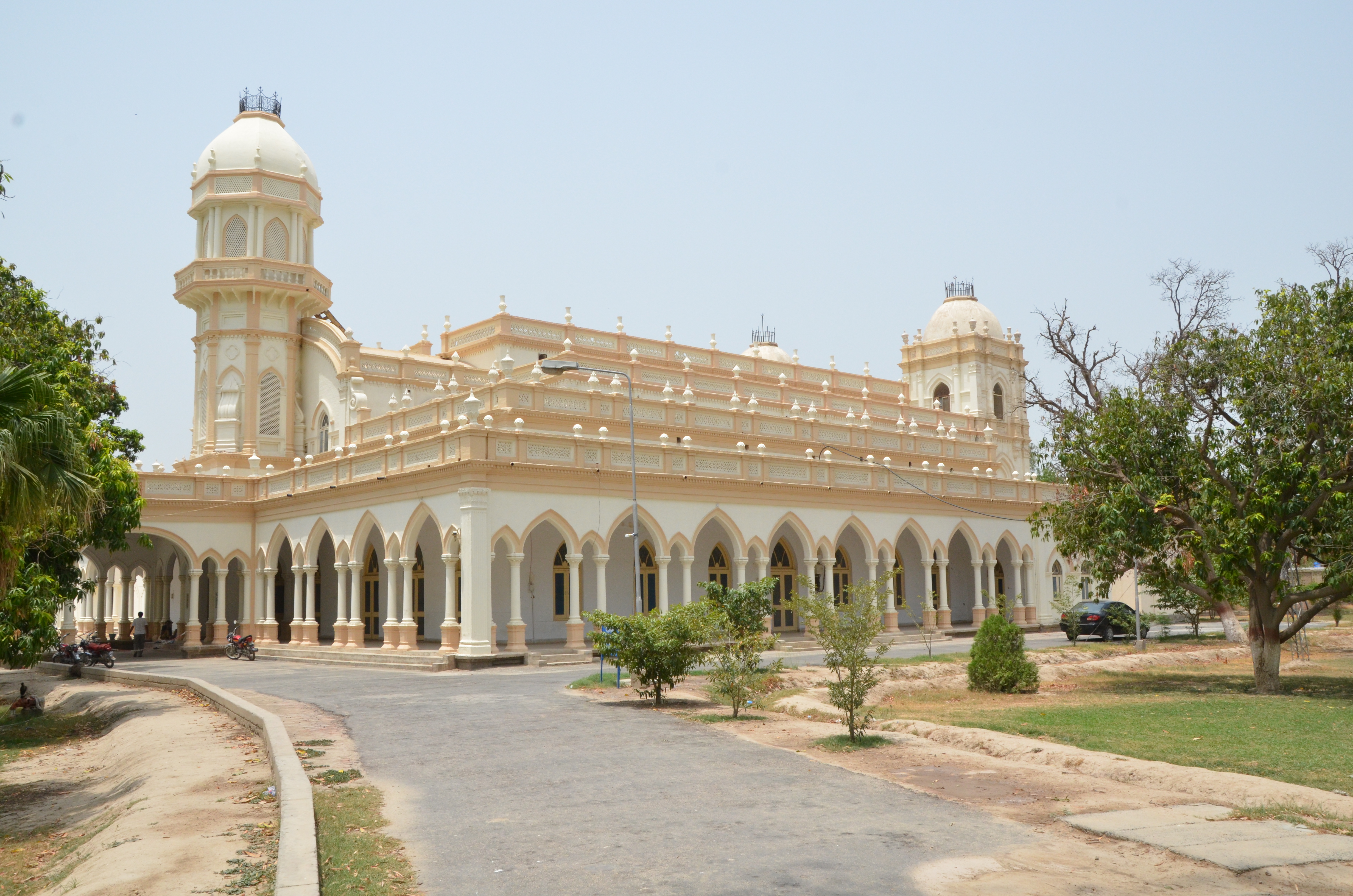 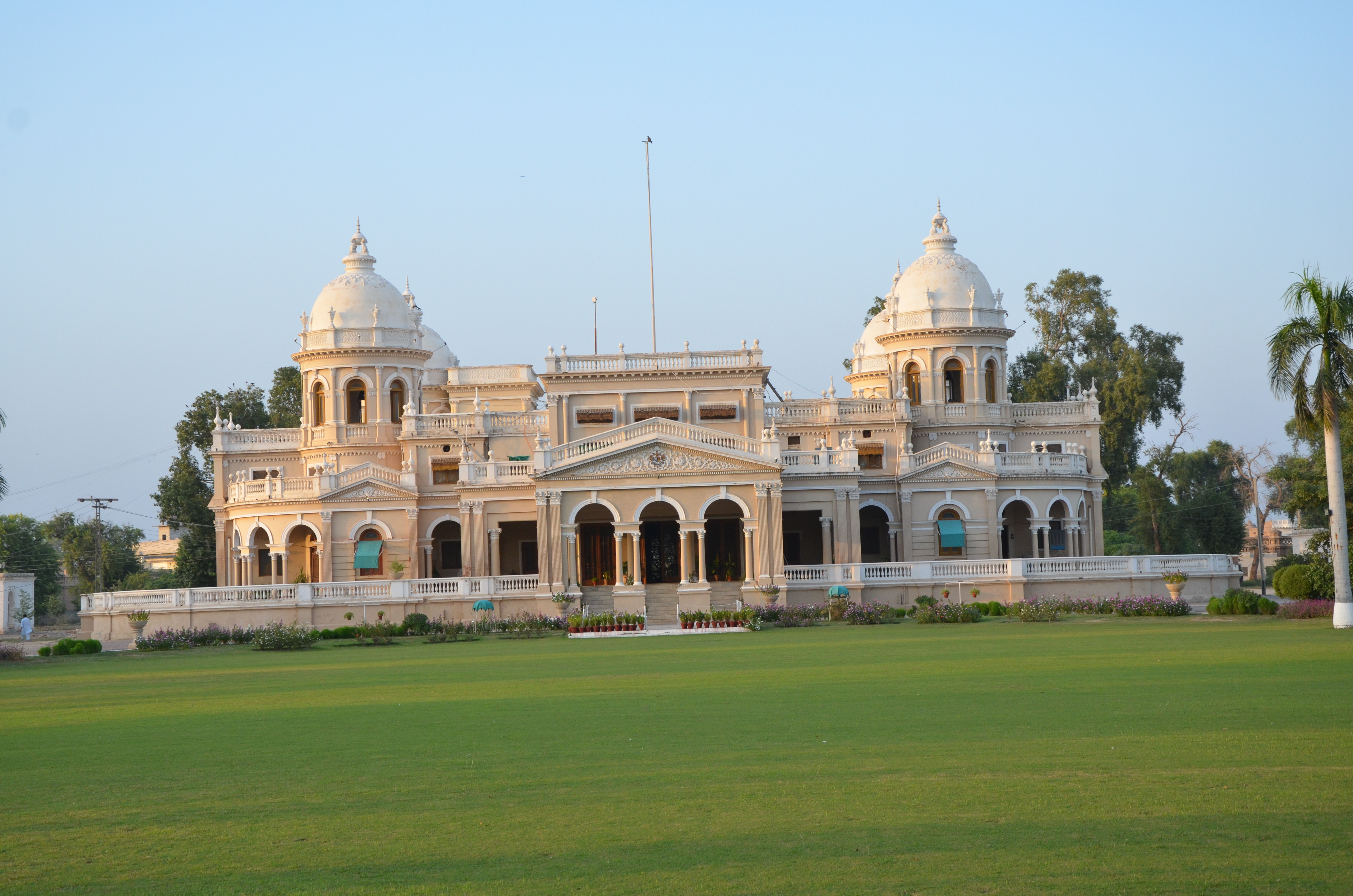 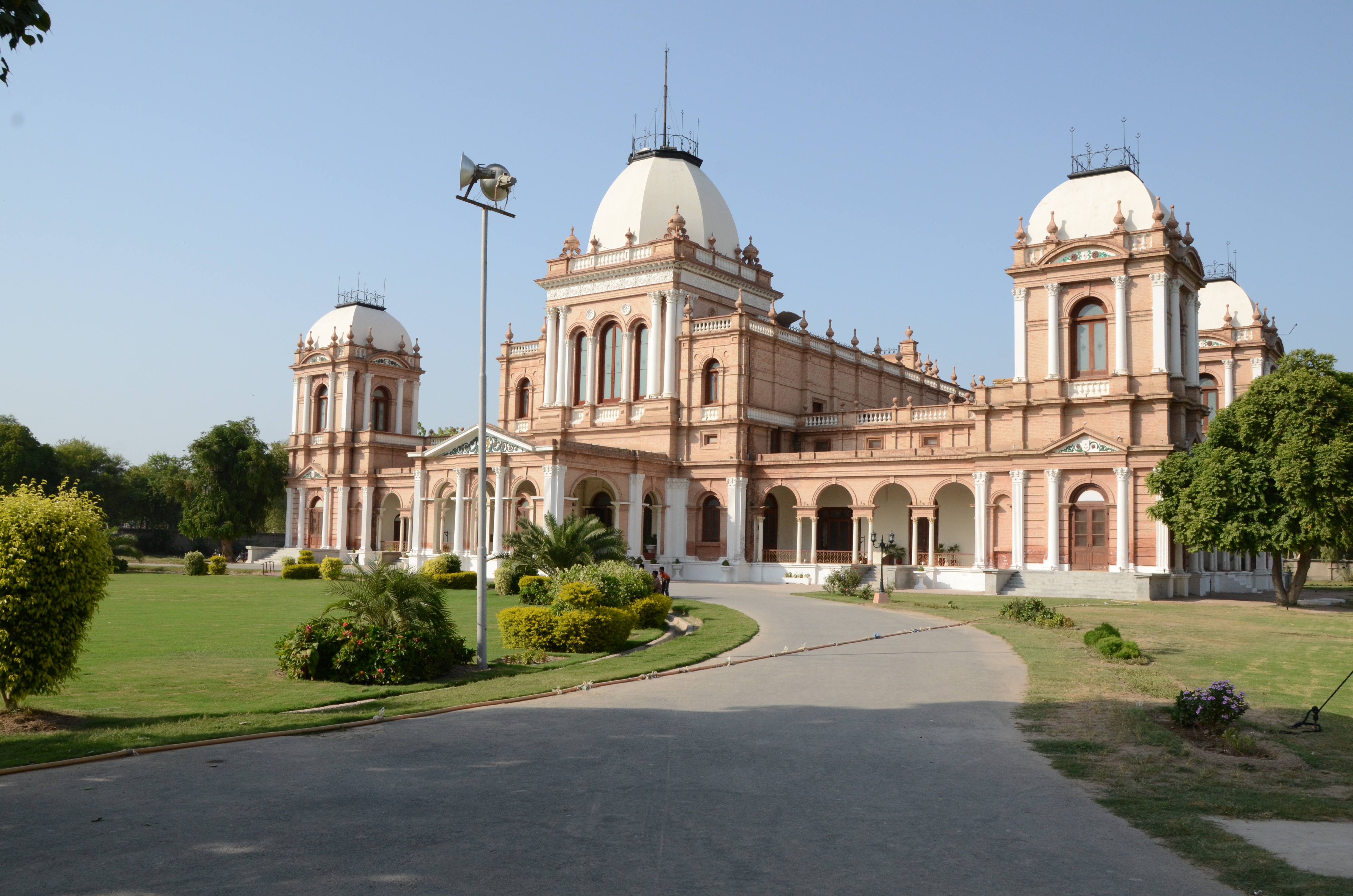